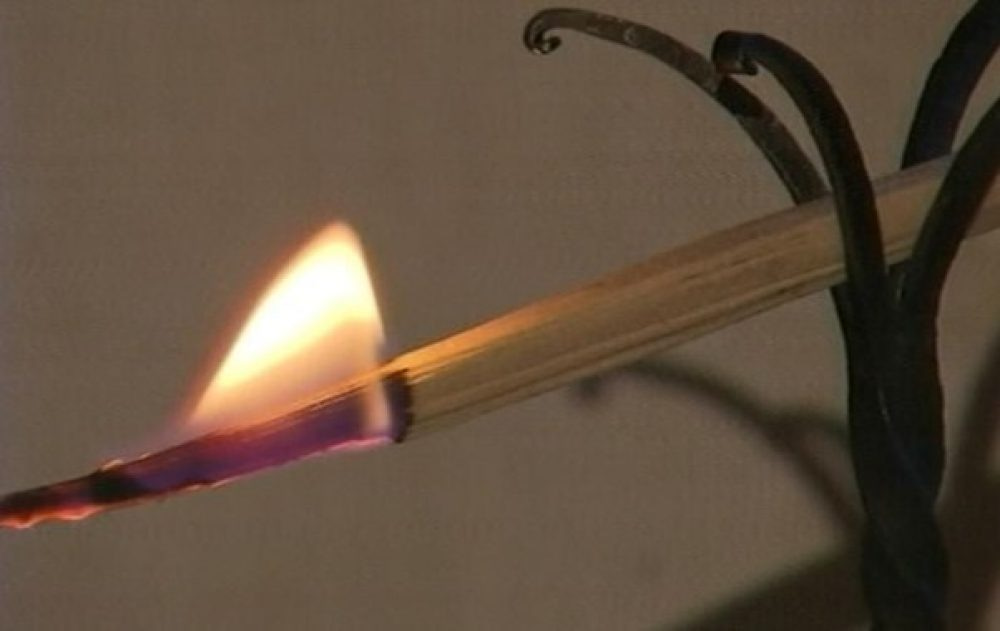 I do not think I would be at all happy living in 1780. Life must have been grim for many people, unless you had a bevvy of servants to light the fires, cook and clean, empty chamber pots. And even then, it was hard going, particularly for women. The glamour of Bridgerton, set only a few years after King Oak, paints a gloss over some parts of life, but also shines a light into the darkest corners, illuminating the dilemma faced by a cruel twist of fate here or a misstep there.

Having spent the last few years with my head deeply ensconced in the world of the Hogtroughs, living at the edge of The Common in a tiny cottage, I have a newfound gratitude for our mod cons. Anyone who grew up watching British television in the 1970s will likely remember Catweazle. Well, I feel like him, only in reverse.

I have often invited Molly Hogtrough to stay in my 21st century home. I wonder at what she would say to a machine which can do her laundry, a light she can easily turn on and off at will, running water – hot and cold – and a flushing toilet. The list of is endless. No unpleasant smells, the possibility to plan your family, and a comfortable bed in a special home for your elderly relatives, should their care become impossible for you to undertake alone. Not to mention smart phones – the world in your pocket.

The industrial revolution was in its infancy when Molly Hogtrough was trudging back and forth across her yard with pails of water. Although things were beginning to change, it was painfully slow. Machines and mechanics were increasingly being used in industrial settings, but it took a while before they trickled into homes.

Molly would have been very lucky to have had a bake oven. By the late 17th century, they were gaining traction, but older cottages would probably only have had an open fire. No pies or roasts for the common man. In towns, you might be able to purchase ready-made food from an inn or bakery (at a price). Out in the countryside you had no choice but to be self-sufficient. Molly would have been skilled at preserving food. If not, her family faced starvation over the barren winter months.

In smaller communities there was often a shared bakehouse where people could cook their own dough. They would line the loaves along a board which rested on their shoulders and traipse down to the village. The ovens were periodically fired up and for a small fee, bread or even Sunday dinners could be baked. How they kept bread fresh for a week, I do not know. Perhaps neighbours took turns. Molly’s day was Monday, Jenny’s on Wednesday, etc. Or they just dipped the stale crusts in ale or broth. Flour in the 18th century was less processed and more wholesome, and produced loaves which were denser and darker – a very different loaf than what we are used to today.

Milk soon soured and could be full of bacteria – Louis Pasteur didn’t arrive for another 80 years. Unless there was a milking parlour right next door it was probably not drunk fresh at all, but was often used in cooking. Small ale (low in alcohol), ale, beer or cider were far more popular. Spirits, too. In Molly’s case, gin. Forget water. It was often filthy (especially in towns). In London, the Thames was both a sewer and a source of water until well into the 19th century. Nice.

Light and heat must have been a constant battle. If you let the fire go out, it would have been a horrible job to get it going again. The embers were covered over with ash in the evening and roused to a flame the next morning. Left to go cold and you would be on your hands and knees with a flint, trying to get a spark to catch a bit of lint or dried plant such as traveller’s joy (old man’s beard, clematis vitalba), until you got a flame. You would need a constant supply of dry, well-seasoned wood – for without fuel there was no warmth and little food.

Candles were expensive, especially beeswax. Most people could only afford ones made of tallow or animal fat – pretty stinky! Even cheaper were rushlights.They were made by stripping away the outer layer from reeds and drying the central pith, which was then dipped into fat. The long stem was put into a clamp-like holder and would burn, if you were lucky, for an hour. Ten minutes if you weren’t. The quality of the light varied just as much. The youngest member of the family usually had the job of continually moving the reed along the clamp to keep it going. An oil lamp (filled with cheap fish oil, also smelly) would be a must for anyone going abroad on a moonless night.

We often take so much for granted, and it’s only when one starts peering into the past with eyes wide open that the miracles of our modern world become apparent. Sadly, over two hundred and forty years later and there are still millions of people around the world who are living in conditions not much different to the Hogtroughs, and perhaps even worse.

I thank my lucky stars every day that I am where I am, in time and place.